CEDIGAZ, the International Association for Natural Gas, has just released its « First Estimates 2020 ».

In 2019, slower economic growth, Chinese policy changes and a mild winter caused global gas demand growth to slow in a context of oversupply, resulting in a growing LNG surplus and much lower prices. The growth in natural gas demand has slowed down from 5% in 2018 to 2.3% in 2019, returning to the average annual growth rate observed since the start of the century. The main factor behind growth was the switching from coal and oil to natural gas in the power and industry sectors, which was prompted by the competitiveness of natural gas thanks to a growing abundant low-cost supply. This was notably the case in the United States and Europe. Thus, natural gas has remained the main beneficiary of the energy demand growth, to the detriment of coal in particular, causing its share in the energy mix to expand further.

Global natural gas consumption reached 3948 bcm in 2019, a 2.3% growth from 2018, Like in 2018, the US and China were the two main growth centres, accounting for respectively 31% and 27% of the global increase. However, the expansion of natural gas demand in these two markets slowed down compared to the previous years in a context of weakening economic growth. This slowdown also resulted from weather factors as well as the relaxation of Chinese policy on coal-to-gas switching. Demand was also strong in the European Union (+ 2.4%), Asia-Oceania (Australia, India), North Africa (Algeria), the Middle East (Iran) and OECD Americas (Canada, Chile). Reversely, natural gas demand declined in the CIS (Russia, Ukraine), mainly as a result of a mild winter.

Global marketed gas production pursued its rapid expansion, up 3.5% to 4001 bcm in 2019, corresponding to an annual incremental volume of 136 bcm. Almost 40% of the global gas supply growth was dedicated to LNG exports, the remaining volume was consumed domestically. The US alone explained around two-thirds of the global increase. US dry gas production growth (+ 10%) was, in part, driven by a growth of associated gas from oil fields and by new gas pipeline capacity. Other significant increments were provided by Australia, China, Russia and Egypt. Reversely, European gas production (Norway included) fell by 7%, resulting in a growing external dependence.

International gas trade (net flows) grew at a robust rate of 3.8% to 992 bcm in 2019. This growth can be only attributed to the surge of LNG supply (+ 12.6%), which more than offset a significant reduction in pipeline flows (- 4.3%). This development reflects the growing abundance of highly competitive LNG supply which gained ground over pipeline gas, especially in the European Union, which absorbed most of the extra global LNG supply (50 bcm out of a global increment of 52.5 bcm), acting as a balancing market for the LNG business.

US gas production continued to increase at a much faster rate than consumption, thereby creating a large surplus destined for exports. In 2019, the US entered the rankings of the top-ten exporters to become the fifth largest natural gas exporter worldwide.Spot gas prices fell abruptly in 2019 as global supply capacity growth outpaced demand growth, resulting in massive storage injections. Spot prices on the Asian and European markets plunged by more than 40% compared to 2018, resulting in a decoupling between oil-indexed and spot prices. New pricing and trading patterns reshape the global gas market which increasingly relies on spot-priced and flexible gas supply. 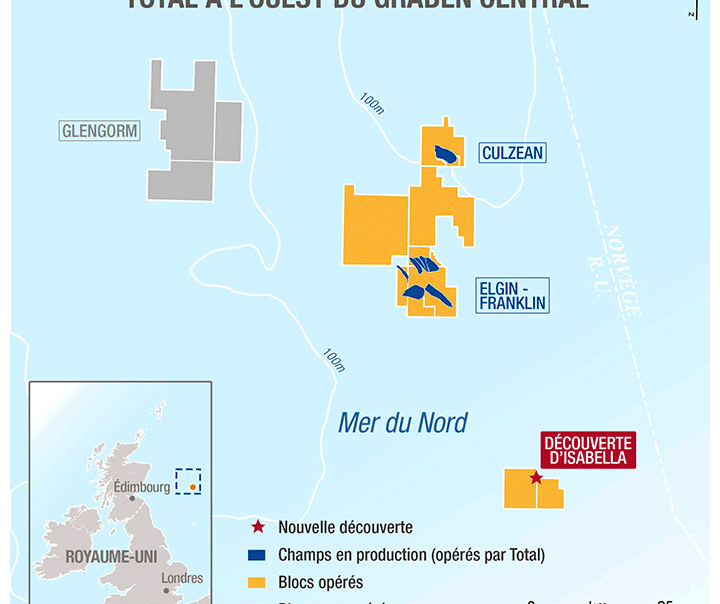 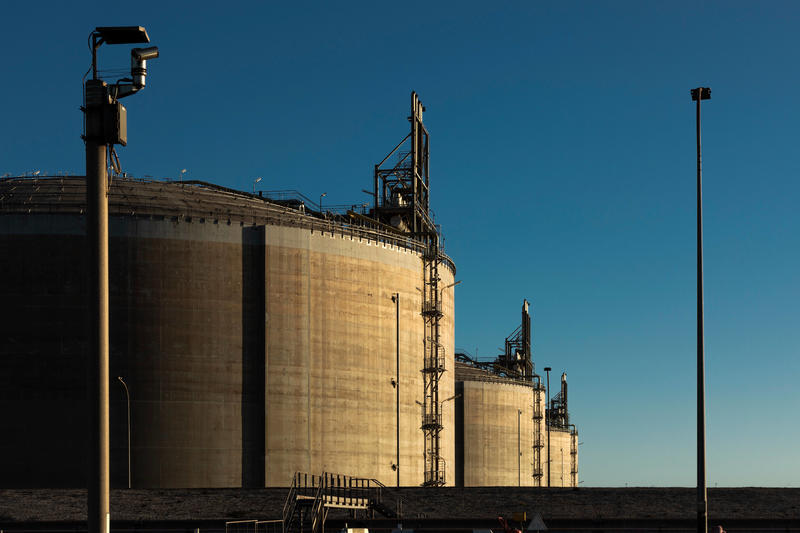 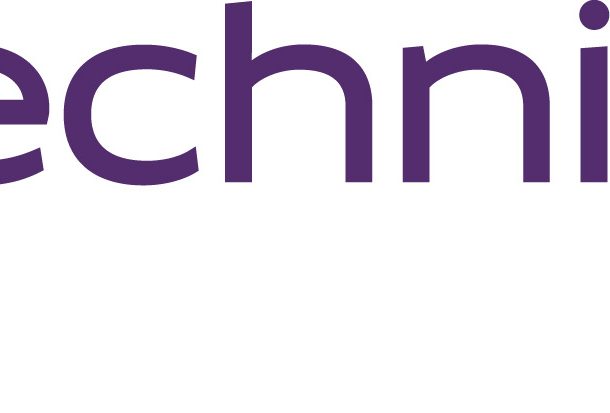 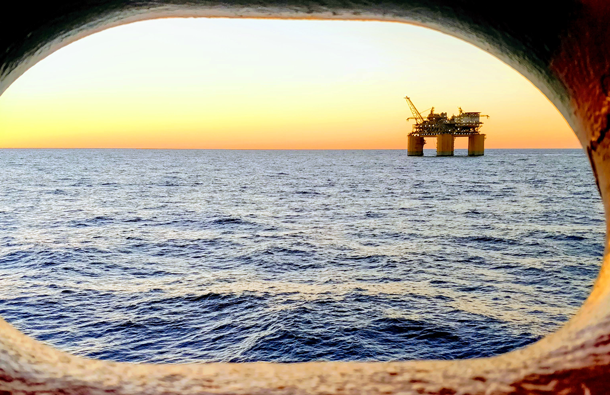